Last Night I Dreamt of Peace

Last Night I Dreamed of Peace is a heart-warming, touching story of a young doctor serving in the Vietnam War. Known as the Vietnamese version of Anne Frank, she kept a series of diaries in the midst of the fighting, unrest, and the hectic life she led. Unlike other accounts of war stories, her diaries not only speak of patriotism and bravery, but also of her personal insecurities, homesickness, and self-analysis.

The Girl Behind the Diaries

Dang Thuy Tram was born in the 26th of November 1942, into a family of intellectuals. Her father was a surgeon at St Paul’s Hospital, and her mother a lecturer at the Hanoi School of Pharmacology. Her home in North Vietnam was filled with books, flowers, music and warmth. She grew up in this privileged surroundings to become a compassionate and sensitive young woman, with a love for music and knowledge of literature and poetry. Her literary interest is often reflected in her writings. She often quoted examples from literary works such as Vietnamese poetry as well as Western classics.

Following her father’s footsteps, she studied medicine at the Hanoi University Medical School, and trained as a surgeon. However, after the call of duty, she left a life of ease and comfort, choosing instead to serve the wounded soldiers in the perilous South, where war raged and bombings were common. 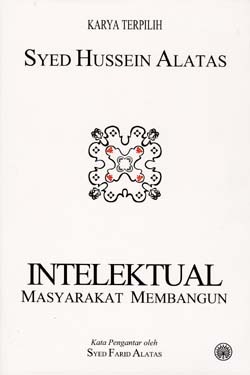