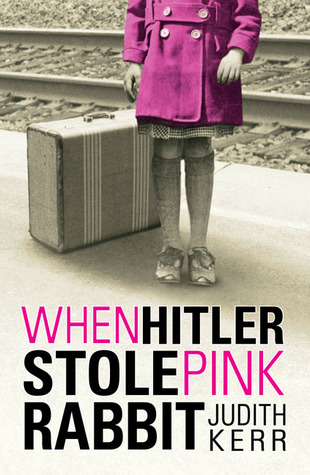 As the days passed, the family’s economics became increasingly strained. While in the past they had lived comfortably, now they struggled at the brink of poverty. They had to move from country to country in search of a better life, and the children were forced to adapt to new schools, people and foreign languages. For example, Anna struggled very hard to learn French, but as she finally mastered the language, the family had to move to England.

Despite the hardships, the family remained close together as a unit. Anna’s parents often worried about the lack of money, but they managed to give their children a happy childhood, see their life as a new adventure and make them feel safe. They protected Anna from all the bad news and dangers of life, providing her with sufficient food, clothes and a good education. At the same time, there were many friends who were willing to help them cope with the hard times and the lack of money.

As life in France got harder and harder, news came that their family friend Onkel Julius had committed suicide. He was a naturalist, but he was dismissed from his position for having a Jewish grandmother. When his only joy in life—visiting the animals in the zoo—was cruelly taken away from him, he broke down from the strain and took some pills, ending his own life. The family was grieved by the news, but at the same time a letter arrived from England which relieved them of their financial burden. The family decided to move to England, and the story ends, perhaps a little unsatisfactorily, at that point. I suppose many readers, myself included, would have loved to know more about Anna’s life in England.

Overall, this is a light and entertaining read, emphasizing a lot on the warmth of family life which united the family against various hardships and crisis. It brings out latent qualities in people, for example resilience, adaptability, and optimism. Anna’s parents were able to stay cheerful for much of the time during their exile, despite their sudden state of poverty and need.

The author acknowledges that she was very lucky to have escaped the Nazi regime in Germany. At the end of the book, she states that, “If my father hadn’t been so far-sighted, it would have been too late. I would have been one of the million other Jewish children who died in the Nazi concentration camps. I can never forget how lucky I am.”

Indeed, that is also a direct testimony of the cruelty of the Nazis, who had taken the lives of so many innocent children, just on the pretext that they were Jewish. And as I closed the book, I couldn’t help but think of the other children—whose parents did not have the foresight, the means or the money to escape from Germany. The author was luckier than Anne Frank, who died in a concentration camp even though the family had tried to go into hiding for as long as they could. I believe if Anne Frank survived, she would have been a wonderful writer.

And the words of Elsbeth, Anna’s best friend, leaves a deep impression In my mind.

“Well then,” she said, “If you look the same as everyone else and you don’t go to a special church, how do you know you are Jewish? How can you be sure?”

It’s true. It makes me think–on what basis do we have the right to discriminate? 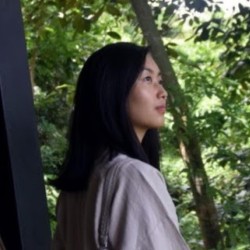